Pét-Nat is produced in the méthode ancestral, otherwise known as “rurale,” “artisanale,” or “gaillacoise.”

The wine is bottled prior to fully completing its first fermentation, allowing carbon dioxide to be produced by the natural sugars found in the grapes. The méthode ancestrale was originally used in Limoux in the south of France in the early 16th century by winemaking monks. This production method is contrary to the méthode champenoise, the way in which Champagne is produced, where the base wine is fully fermented, then undergoes a secondary fermentation in bottle with the addition of yeast and sugar (otherwise known as liqueur de tirage.)

Unlike Champagne, Pét-Nat is not disgorged and  not filtered on  completion of fermentation.

The end result is a raw, rustic, cloudy and lively wine, extremely reflective of the terroir from which it came.

There are no reviews yet.

Be the first to review “Matic-PetNat Orange” Cancel reply 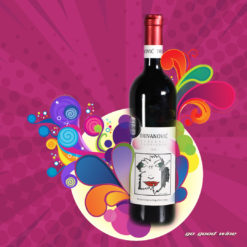 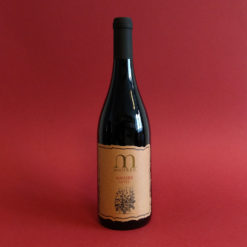 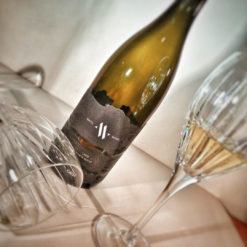 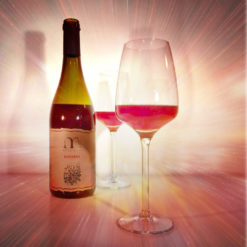 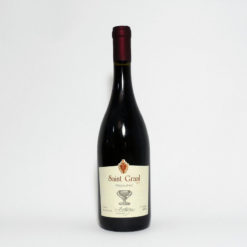 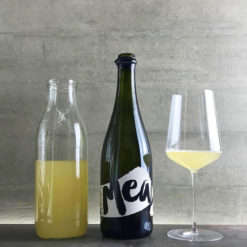 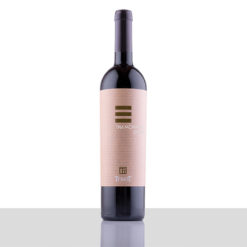 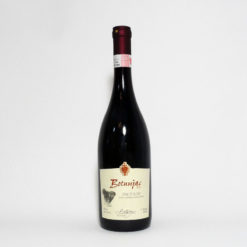